My name is Gary, I am 57 years old and in 2010 after what seemed like a lifetime of illness I was diagnosed with Wegenerâs granulomatosis.

It all started in October 2009 when I noticed my eye kept watering and my sinuses were constantly blocked, I made an appointment to see the doctor and was given nose and eye drops, the symptoms continued and got worse and by early December I started to get flu like symptoms which included aching joints and pains in my ears I was so tired all the time I could hardly do anything without feeling drained.

Christmas came and I tried my best to join in with the family celebration but by this time I was having difficulty with my breathing and had to give in and go back to bed.Â Â I spent the rest of Christmas and New Year in bed and in early January I knew I had to go back to the doctors.Â Â The doctor had me admitted to Medway maritime hospital where they treated me for pneumonia, after 5 days and still not feeling any better they sent me home with antibiotics.

The next 2 weeks I carried on getting worse, most days I couldn’t even get out of bed, I was suffering with nose bleeds, I was weak because I couldn’t eat and had lost so much weight and also I had started to lose my voice.

On January 30th I awoke with chest pains, my wife called an ambulance and whilst on route I suffered a heart attack, on arrival at Medway hospital I was stabilised but because they thought I also had pneumonia I was transferred to St Thomasâs hospital where I was taken into theatre and fitted with a stent.Â Â They also tested me for swine flu but this came back clear.

A few days later I was starting to feel a bit better, I was hoping this would be it and I was going to be well again but no that didn’t happen the next day I had the same chest pains and was taken back into theatre to be fitted with yet another stent.

Due to my condition and because I was so ill my family requested I remained at St Thomas’s and not be returned to Medway hospital, thankfully they agreed as the next day I suffered internal bleeding and was rushed to intensive care and put on life support under the care of Dr Gibson, 2 days later my condition started to improve but I was still critical and remained in intensive care for a further 2 weeks where I was diagnosed with Wegenerâs granulomatosis, which we later found out was the reason for my heart attack.

The Wegenerâs did affect my airways and my breathing was slowly getting worse, a few weeks later I collapsed at home unable to get enough oxygen, my wife again called an ambulance and I was taken back to Medway hospital, I was assessed on arrival and transferred to charring cross hospital under the care of Dr Sandu, I underwent laser treatment on my airways, and was sent home 2 days later but had to return a further 4 times for laser treatment, until march 2011 where I underwent major surgery to rebuild my airway, they used cartilage from my ribs and a skin graft from my leg to reconstruct the airway, I was fitted with a trachea for 4 weeks and finally after 5 long weeks I was allowed home.

I have now improved considerably and have returned to work full time.Â Â I am still under the care of Dr Gibson and the brilliant Wegenerâs team at St Thomas’s hospital and I have regular check-ups every 6 months, I am happy to say after all that I am still living a full and happy life with my wonderful family. 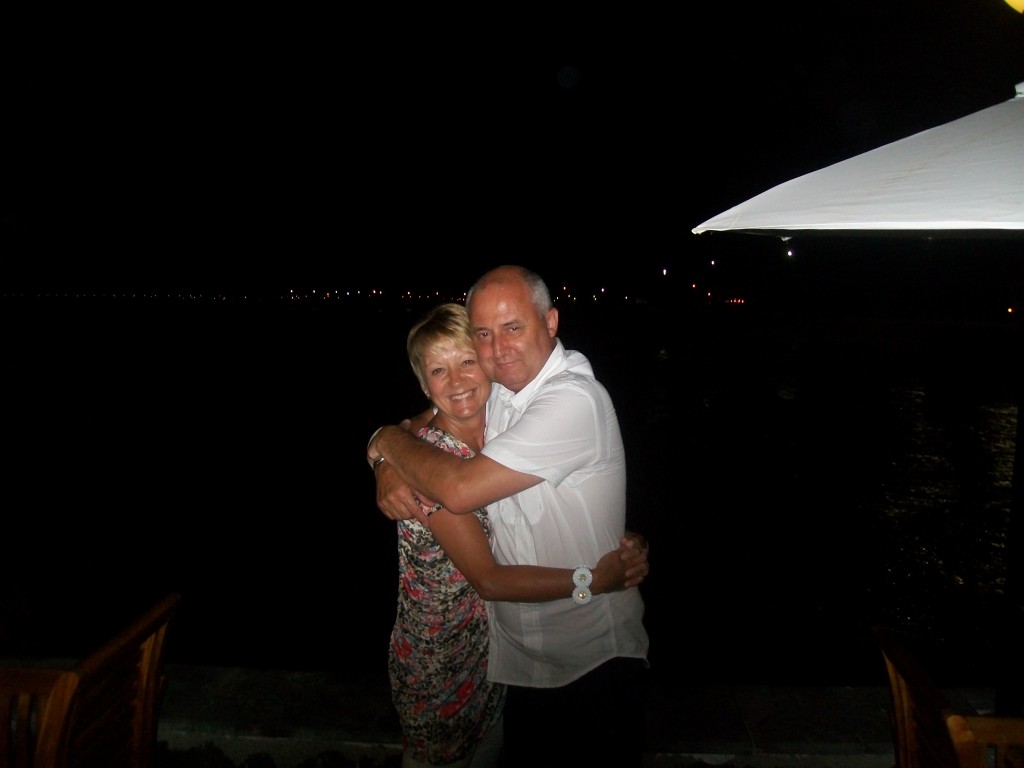