I was diagnosed with Wegenerâs Granulomatosis over a decade ago, after many months of a persistent smokersâ cough (having never smoked in my life) and profuse bleeding after a sinusitis operation. By the time Wegenerâs had been identified, the condition had already progressed to my kidneys, where the unchecked condition can wreak its worst damage. The difficulty in discerning Wegenerâs from a plethora of equally plausible diagnoses was clear from the outset.

Even after diagnosis, Wegenerâs is an elusive syndrome; for me, a persistent cough marks its arrival, but then again like everyone else I have periods of coughing totally unrelated to Wegenerâs. If the condition werenât complicated enough in itself, my immuno-suppressing medication has made me highly vulnerable and has led to many chest infections, which a few times have triggered off a flare-up of the condition. Wegenerâs can flare up on a whim and so I am always conscious of its power over me. As with an opponent one can never defeat outright, the hope always has been for a truce. My Wegenerâs is currently in remission, and I believe that after a couple of difficult years, I have earned a reprieve.Â I am under no illusions that it will rear its ugly head once more.

I have certainly had my share of serious flare-ups. I experienced my most severe flare-up about nine years ago, when for the only time in my life I simply didnât have the strength in me to stand up and had to be taken in a wheelchair to a hospital bed. That sense of utter helplessness was terrifying, particularly for one who has lived by the mantra of âstanding on my own two feetâ all my life. The phrase took on a totally new meaning, its literal one.

I have been fortunate through Dr DâCruzâs expert care and his full appreciation of the long-term tenure of this condition to be able to follow a relatively normal life. I am very proud to have founded the Wegenerâs Trust with him. The need for it has become evident almost immediately. With so many people investing so much of their time and energy into it, I strongly believe this Trust is going to make a real difference in the understanding of this elusive condition and in funding meaningful targeted research. We desperately need to get more timely diagnosis of Wegenerâs and a more effective treatment. The rare nature of the condition has meant this research is long overdue and your donations will matter greatly. 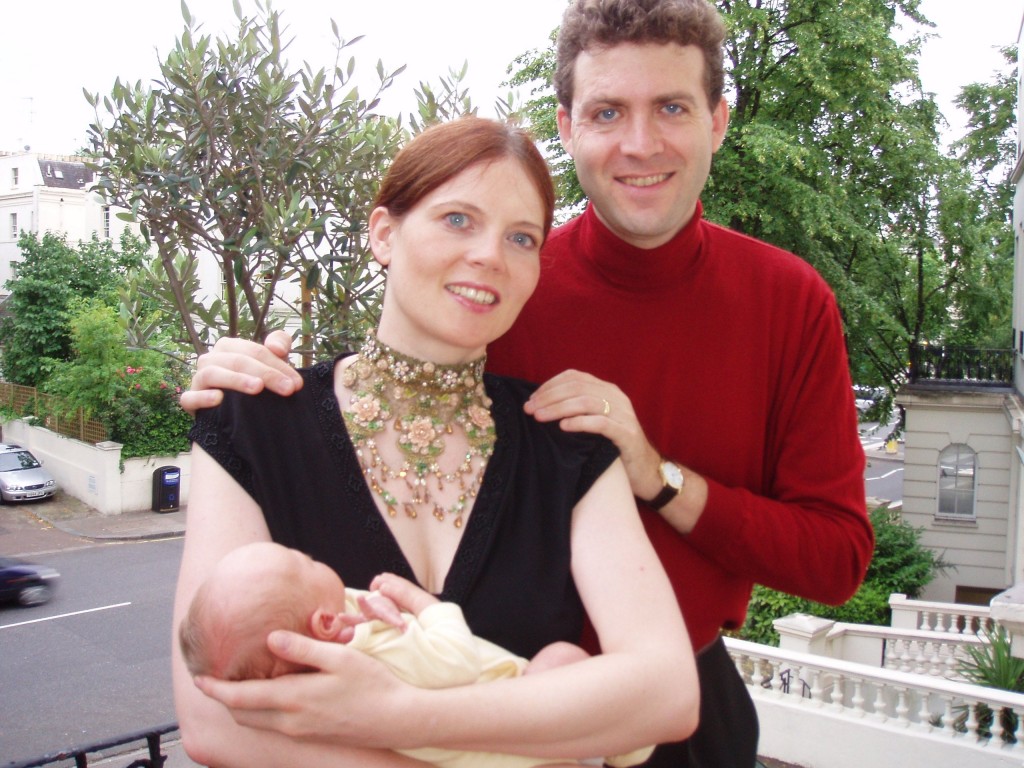 I would like to conclude by thanking my greatest support throughout all of this, my darling wife Antonia.